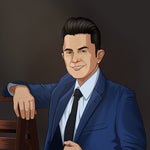 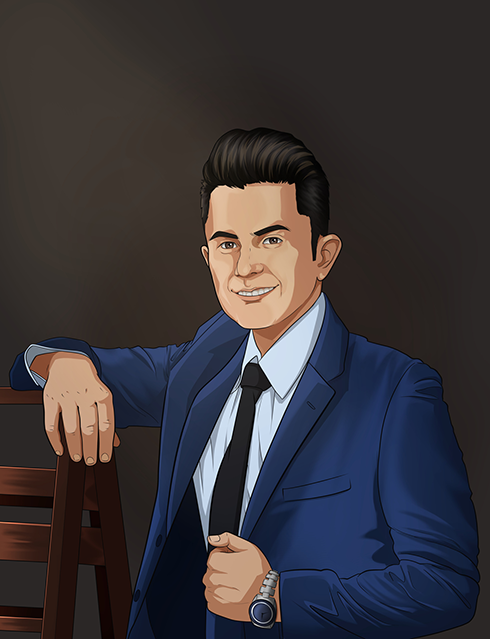 As an attorney, Ali has earned the recognition of the industry and his peers, including earning an impressive 9.4 rating by AVVO, being selected to Super Lawyers, named Top 10 Under 40 by the National Academy, and named one of the 10 Best Attorneys in California by The American Institute.

Thank you for contacting us. We will get back to you shortly.

Please complete all required fields below.

The Law Offices of Ali Yousefi are committed to answering your questions about Family Law, Personal Injury, Car Accidents, and Employment Law issues in California.

We offer a Free Consultation for Personal Injury and Car Accident cases only and we'll gladly discuss your case with you at your convenience. Contact us today to schedule an appointment.